Top-3 opportunities for European investors in 2021 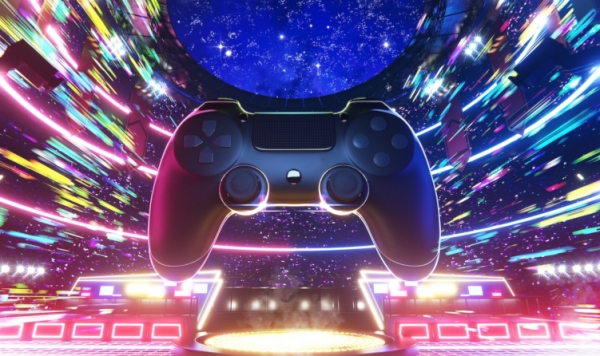 The investment market is extremely voluminous due to the huge number of industries available for investment, which makes it possible to choose the most optimal option.

However, due to the recent economic changes, which both individual industries and entire countries have suffered, not all options can be regarded as a good choice for investments. Others, on the contrary, managed to maintain their positions due to the high speed of adaptation and new solutions. Thus, JKR Group, which has been actively investing in the entertainment sector, has retained its direction, which can be regarded as an indicator that the industry, despite the global consequences and changes, can maintain a confident position. The main thing is to decide on the best option, thanks to which each investment will be successful.

The film market can be considered one of the worst-hit over the past couple of years. This is primarily due to the closure of cinemas, which were the main distributors of films around the world. This brought losses to both cinema chains and production cinemas, which were forced to postpone premieres since there was nowhere to present a new product.

At the current time, the film companies are going up again. And this is due not only to the gradual weakening of the coronavirus situation, but also thanks to a new solution in the rental industry. This solution was digital video platforms, where customers can view any new product with a special subscription and a device with open Internet access. Thus, most companies sold the rights to existing sites, and global conglomerates managed to launch their services, which made it possible to become both a manufacturer and a distributor.

In addition, the demand for independent films, which are produced by the efforts of young creators, is actively growing. Everyone can invest in such a project thanks to crowdfunding platforms, where it possible to find detailed information about the future film and, accordingly, make an investment.

New technologies and opportunities in the field of gaming began to attract more and more investors' attention, as they have high potential and successful implementation. Particularly, the success of cloud services can be highlighted, which allows running games on any laptop or desktop with a stable connection. The success of this technology has been driven by several factors. Firstly, the high demand of miners for powerful video cards and laptops led to a shortage in the market, which accordingly forced the players to look for other gaming opportunities. Secondly, the price for a new generation of hardware itself is quite high, which is not always affordable. Thus, the product successfully found its consumer and made it possible to be realized in the market and get its investors.

Also, the emergence of new projects for virtual reality technology re-awakened demand for the purchase of helmets and other equipment, which helped restart demand. In addition, new announcements for virtual reality headsets are fueling interest, which could be beneficial for investors who want to get new partners and make profits over time.

Changes have also taken place in the field of selling services, which has increasingly begun to move towards digital platforms. This is a convenient option both for the party who wants to sell their services and for the consumer due to:

The launch of such a site will not be difficult for a team of experienced specialists, but further development depends on investments. So, raising capital will help to gain control over a large block of shares, and, accordingly, receive a large percentage of profit.